Our offices have an interesting history. There has been a church on this site since 1270. ‘Berechurch’ was then known as Berdechirche and its name indicates ‘a church made of boards’. In 1490-1510 the church, known as St Michael’s, was rebuilt in slender Tudor bricks, re-using the 14c west doorway and, it is believed, windows from the nearby St John’s Abbey, Colchester. In the early 1500s, St Michael’s was ‘a chapel of ease’ so named as it was easier for the local parishioners to reach than the main parish church at Holy Trinity. 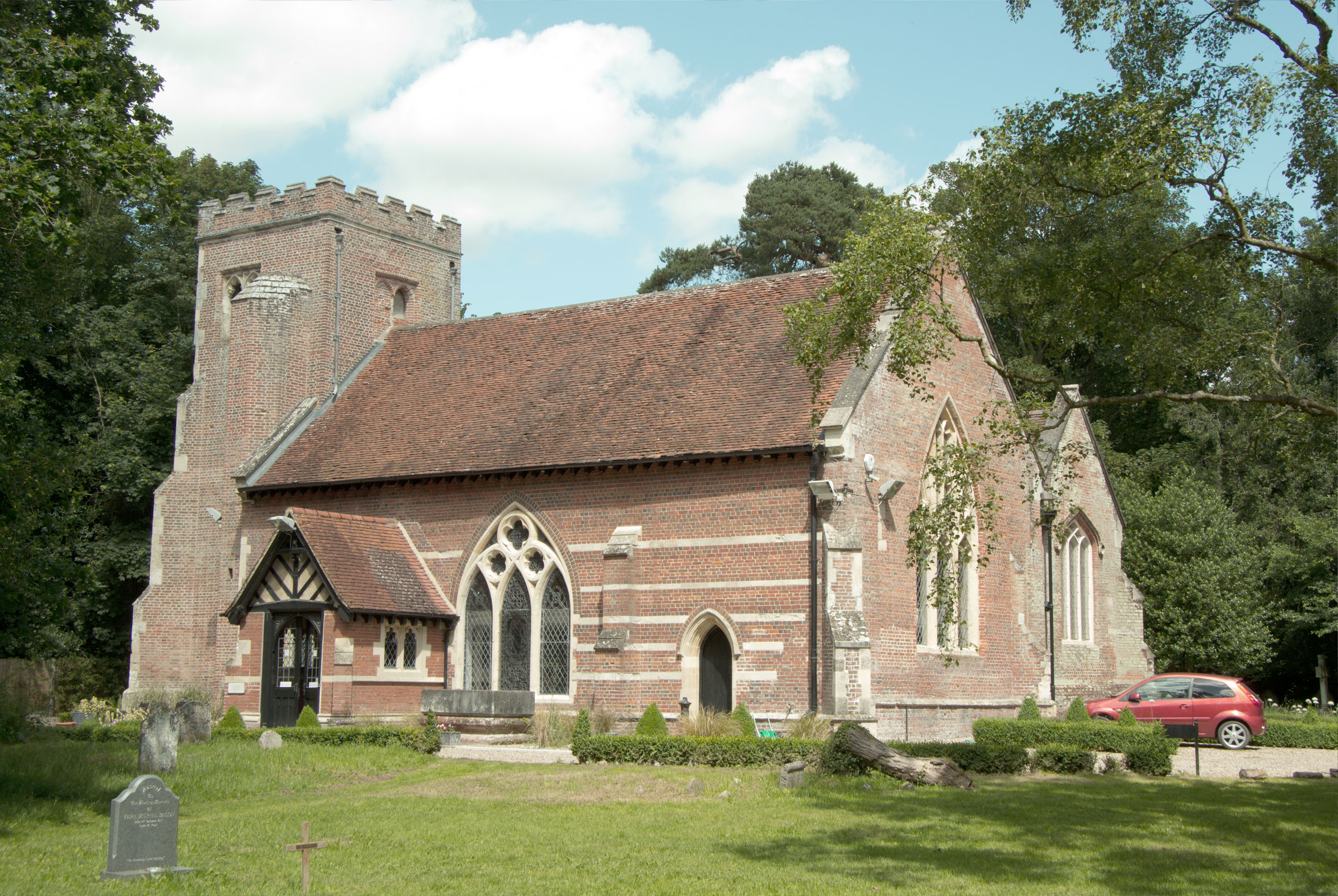 In 1536, Berechurch became a parish in its own right and the manor of Berechurch was granted to Sir Thomas Lord Audley, who was Henry VIII’s Lord Chancellor and the Speaker of the House of Commons. His family tomb is in the adjoining chapel which is still consecrated and is vested in the Churches Conservation Trust.
The church was thoroughly restored in 1872 and much of the main body of the church was rebuilt.
In 1975 the church was declared redundant and was subsequently converted to offices.
The significant table tomb of James Ward of Easy Donyland ‘a Lieutenant of His Majesty’s Navy who sailed around the world with Captain Cook’ is in the graveyard.

What our Clients Say

I am very grateful for your services. I have no hesitation on using Martin Elliott and would recommened to others. Big thank you.

Your company was very efficient and handled the sale and purchase of both properties extremely well.

Having used Martin Elliott's services for many years, I would have no hesitation in recommending Martin and his team to others.

Excellent service. Friendly, helpful and very easy to deal with. Would recommend.

Very happy with extremely efficient, knowledgeable and always pleasant, helpful service. Excellent to work and deal with. Thank you.

Friendly, efficient service made very stress fee even in these more difficult times. Would have no hesitation to recommend to friends and family